Dissolved Oxygen and Dispersants in the Gulf

At 20 C (room temperature) and standard atmospheric pressure (sea level), the maximum amount of oxygen that can dissolve in fresh water is 9 parts per million (ppm or mg/L). If the water temperature is below 20 C, there may be more oxygen dissolved in the sample. Generally a dissolved oxygen level of 9-10 ppm is considered very good. At levels of 4 ppm or less, some fish and macroinvertebrate populations (e.g. bass, trout, salmon, mayfly nymphs, stonefly nymphs, caddisfly larvae) will begin to decline. Other organisms are more capable of surviving in water with low dissolved oxygen levels (i.e sludge worms, leeches).

DO Percent Saturation values of 80-120 % are considered to be excellent and values less than 60% or over 125% are considered to be poor.
Low DO levels may be found in areas where organic material (dead plant and animal matter or oil) is decaying. Bacteria require oxygen to decompose organic waste, thus, deplete the water of oxygen. Areas near sewage discharges sometimes have low DO levels due to this effect. DO levels will also be low in warm, slow moving waters.
http://www.ciese.org/curriculum/waterproj/saturation.shtml
Question 1: Read the following statement and assess the normal range of DO for the Gulf of Mexico? Very Good, Good, or Bad

What is dissolved oxygen (DO) and why would dispersant application monitoring be stopped if DO levels dropped?

Dissolved oxygen (DO) analysis measures the amount of gaseous oxygen (O2) dissolved in the water. Adequate dissolved oxygen is necessary for good water quality. Normal ranges for DO in the Gulf area are 4 mg/l. The lower the concentration of dissolved oxygen, the greater the stress is on aquatic life. The evaluation criteria to determine further use of subsea dispersant include DO levels that are < 2mg/l and the results of toxicity tests. 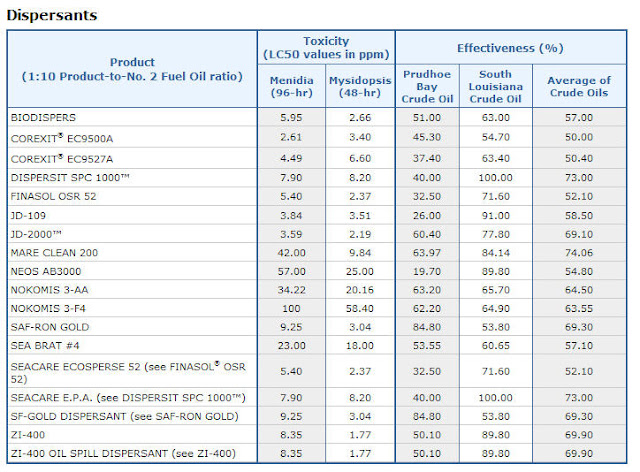 Question 2: Which organisms would you most expect to see while snorkeling in the Gulf of Mexico at 2 ppm DO? 4 ppm DO?
Posted by Below The Surface at 10:47 PM