Swimming with the Chickens... Water Pollution in the Mid West 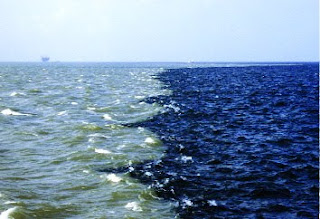 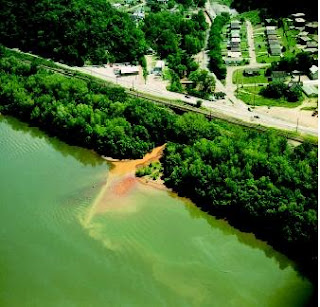 There is much discussion about the phenomena of Eutrophic (nutrient rich) and Hypoxic (oxygen depleted) areas throughout the oceans of the world. Estimates place as many as 400 Hypoxic Zones world wide and over 40 are on the East, Gulf and Pacific Northwest coasts of the United States. There is one at the mouth of the Mississippi River estimated to be 8000 square miles, or roughly equivalent to the size of the State of Massachusetts.

So where does this marine holocaust originate? The unwitting actions of many - it is not a problem with a definite source as there are many causes. Click Here to read about a sample of just one of the many causes of Hypoxic Zones and the destruction they render on the marine ecosystem and fishing industry.

Full Article
Posted by Below The Surface at 1:47 PM